Recently, I heard a story of an excellent driver who felt offended at being complimented for it. Are you wondering, how so? It’s because the compliment went like, “Wow! You drive like a man!”. Understandably, she was stumped and didn’t know how to react.

In the early 1990s a book1 was published which courted controversy by underlining the perspective that men and women are not equals. The book compared stereotypical gender behaviour which we may not all agree with, but the book has gone on to sell 15 million copies worldwide. The success of such a book underlines that many of us subscribe to gender roles, whether its relevant to the profession or not.

Hence, it’s no surprise that when it comes to investing and finances, the default face is masculine. The revelation, however, is that over the years, studies and surveys comparing women and men investors (or investment managers) have reached the conclusion that women make better investors than men.

The most recent of such surveys from Oct 2021, by Fidelity Investments2 too arrived at the same conclusion. The study reveals that when women do invest ie get into the numbers, they see better results than their male colleagues. More than 5 million Fidelity customers were analysed over the last ten years and the conclusion it reached is that women outperformed their male counter parts by 40 bps or 0.4%. It may appear to be a low outperformance, but when it gets repeated again and again, the compounding effect adds up to a lot. Another study done in 2020 by Goldman Sachs Investment Research3 revealed that women hedge fund managers are superior return generators as compared to men in the same role. The analysis found that female managed funds on average outperformed male-run funds by at least 1% in returns for the year 2020.

There are two things to unpack given all this evidence to the contrary, why is investing still perceived as a male bastion? And, why do women (other than fund managers) believe that they don’t understand numbers?

Before we dissect this learning around gender-based success in the investment world, let me share what someone recently said about my role in managing our household finances. In a casual dinner discussion, my husband and I mentioned to a well-wisher that primarily our investment portfolio is managed by me, the lady of the house. The reaction was this statement directed at my husband: ‘That says more about you than her.’

Hold on, what does this mean, I thought. Is it that he is letting me do it and hence, a great husband? How come, there wasn’t a compliment directed at me? This may have been the first time the reaction was so direct, but there have been several instances where my female friends thought my husband was kind to ‘let’ me do some of these functions at home. Looking at money from a male perspective is really ingrained in all of us, regardless of gender.

The Fidelity survey says, while 42% women feel confident about their ability to save for the long term, just 33% are confident in their abilities to make investing decisions. This gap in going from saving to investing, leaves the field wide open for men to conquer.

Faculty members, Brad Barber and Terrance Odean, from Haas, Berkeley, published an aptly titled report, Boys will be Boys: Gender, Overconfidence and Common Stock Investment4. They used account information for over 35,000 households from a large discount brokerage (in the US), and analysed the common stock investments of men and women from February 1991 through January 1997. The documented conclusion was that men trade 45% more than women. The report linked over trading with over confidence, which, they found over-flows in men more so than in women.

The excessive trading, however, doesn’t lead to higher gains. The opposite was found to be true; trading reduces men’s net returns by 2.65 percentage points a year as opposed to 1.72 percentage points for women. Voila, just being more present in the profession, doesn’t make men better at it.

Studies in psychology have deemed that men are naturally over confident, whereas, women derive their confidence from experience. In fact, for many women, decisions to step out of their comfort zone are marred with a lack of confidence. Women aren’t just a minority in professional money management, it’s the same at home. When I ask my female friends and colleagues why they don’t involve themselves in household investing decisions, ‘I am not good with numbers’ or ‘I don’t understand finance’ is the frustrating response I receive.

The first woman pilot got her flying license around 7 years after the Wright brothers invented the first successful airplane. Yet in 2020, almost 110 years later, according to data from International Society of Women Airline Pilots, women are just 5.8% of worldwide airline pilots. According to www.statista.com, in the US, as of 2019, there are more women who have a motor driving license than men, despite that as per a report in www.policyadvice.net, it’s stated that men drive 63% more than women in a year.

You see, the lack of confidence is not limited to matters of money.

Recently, in 2020, Citigroup named Jane Fraser as their group CEO. Would you believe it, she is the first woman CEO of a major Wall Street bank? In the 21st century, certainly we could have done better. It’s encouraging is that in India, women reached the top echelons of large sized private and public sector banks a lot sooner than Wall Street.

In a candid interview, Navroze Udwadia7, co-founder of Falcon Edge Capital, spoke about his mother investing time in painstaking fundamental analysis of companies with the objective of buying their shares. She did this while she was a stay-at-home mom several decades ago.

This methodical, conservative and long-term approach is perhaps what sets women apart in investing. The gender confidence paradigm, might be the reason why men are more visible in stock market investing, ironically, it is also the reason why they lag in investing returns as compared to women.

Do women really not understand numbers?

A study by Merrill Lynch and Age Wave8 found that only 52% of women say they feel confident managing their investments, compared to 68% of men. DSP Mutual Fund conducted a survey in 2019, DSP Winvestor Pulse 2019, where findings across 4000+ respondents were that only 33% Indian women felt confident to make investment decisions alone as compared to 64% Indian men. Could it be true that the root of this relative under-confidence mentioned above lies in women not understanding numbers?

Anecdotally, this doesn’t ring true. Women manage money on a daily basis while tackling home finances; how much to spend on groceries, conserving the electricity costs, budgeting for movie nights and so much more. Despite this, as the survey above suggests, it’s not just men but women themselves, who don’t have faith in their money management abilities.

In a casual dinner setting, men move from talking about the weather to sports or politics and then to money, investing, stock picks and what not. Think about it, have you ever walked in on a group of women chatting and realized that they are discussing the stock market or crypto currencies or even mutual funds? It’s more likely to be a conversation about home, children and in-laws. We ourselves are responsible for the stereotype that lives on now for centuries.

Women ace the art of household finance, budgeting, saving and spending, without any formal training and yet back away when it comes to taking investing responsibility. When our currency notes were cancelled overnight, there were so many stories of elderly aunties in the building we live in, who had stored thousands and lakhs in cash, at home, literally under their mattresses. Yeah, in hindsight one can say it was not the brightest thing to do, but it doesn’t take away from the fact that these women understood the benefit of saving and accumulating for the future. This sound foundation, when put into use in the investment profession, studies show, almost always beats the outcome from their male counterparts.

Let’s be clear, women understand numbers and professionally, it seems, better than men. They are just too shy to openly discuss what those numbers can lead to, perhaps for the fear of not conforming to society’s (and their own) stereotyping.

What can you do?

All the data and the evidence around women as investment managers and their success when compared with men, tells us that women should stop doubting their ability to invest and take the steps needed towards a successful outcome. Beyond that, there is also a need to take active initiative to break the stereotypes which force women to feel like they are less than capable. How can it be achieved? Here is a brief checklist that you may find useful:

Ultimately, the balance really lies in making a joint effort. Imagine this, if women were to start feeling more confident and reach out to their male counterparts for collaborative investing and men on their part were to shed the ego and accept the help, wouldn’t we all come up tops?

Lisa Pallavi Barbora - Lisa is a personal finance expert with 18+ years of experience spanning wealth management, asset management and as a writer & educator. She shares her thoughts on her personal finance portal www.moneypuzzle.in, directed towards young earners who want to understand the ‘why’ of their daily financial decisions. Lisa also writes extensively for digital media & personal finance outfits, has moderated finance-related panels & been invited as a speaker not just for financial subjects but also as a writer. 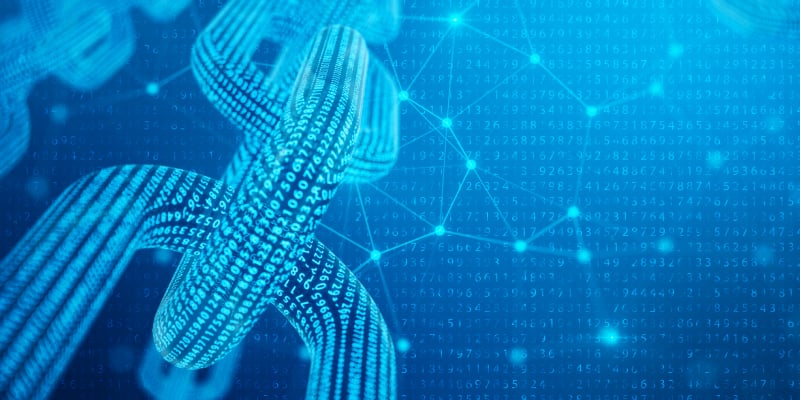 How to invest in Disruptive Innovation? 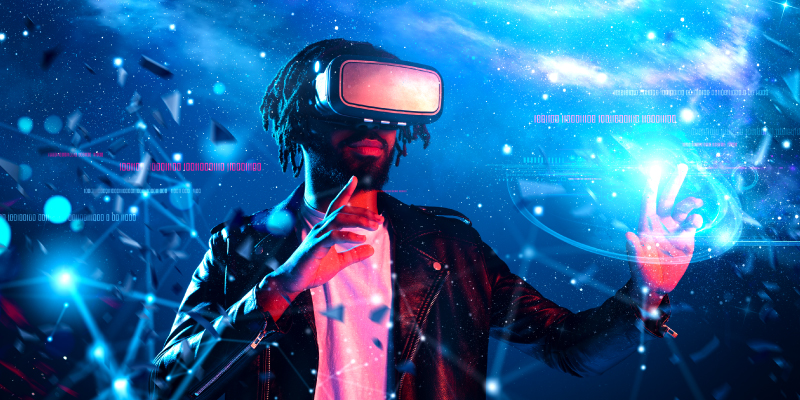