Investing can be a lot like playing test cricket. If you ask me, it surely is.

My belief firmed up after watching one Mr. Root’s magnificent innings against New Zealand, at Lords, the “Home of Cricket” in the first match of the three-Test series, earlier this June. His was the key contribution that led to an England victory as they chased down a 277-run target, having been down to 67 for 4 earlier in the 4th innings. This was an innings reminiscent of Laxman and Dravid’s legendary gameplay against the formidable Aussies two decades ago, in 2001. This also reminds me of how old I am- being able to quote a cricket game from 20 years ago!

Often, our investment journeys may be construed as dull, stagnant, boring, and not seen leading anywhere (at that moment) but that is quite untrue, because just like in a game of test cricket, it only takes one moment, one move to grab wind and pick up the pace.

Here are some lessons that I’ve learned from the game of cricket.

1. Unitise: Add and add some more

It is worthwhile to note that while watching a test match, you don’t necessarily notice each run scored or the impact of every maiden over bowled. The match unfurls ball-by-ball, wicket-by-wicket and through extended periods of a match, where it seems not much happens. It is only at the culmination of a day’s play that we realize how much each of the 540 odd balls mattered.

In investments too, we often don’t realize the benefit of every SIP unit bought or every additional purchase we do month-on-month, year-on-year. The endeavor must be to stay in the game and collect runs while we can, slowly but steadily, trying to play out the day. In investments, a day can be 3 years, 5 years or more, depending on the goals you have set, as a cricket team sets itself before the start of the play.

Everything added together, be it units or time spent in the journey, can make for a healthy score card at the end.

In a game of cricket, the team who makes the most of their periods of momentum and satisfactorily weathers the storm, will do well. In a 5-day match, it is inevitable that one side, in a match among equals, may carry the momentum and make it evident that they have gone with a well-thought-out strategy. I believe eventually the winner is the one who seizes the momentum most often.

In investments, while it is all about showing up in a consistent and steady manner too, it is very vital for us to ably respond when momentum has swung our way. At other times, we must concentrate hard, defend, play the patient game and wait for a half opportunity to present itself.

At the same time, it’s important to know which opportunities to take and which to pass up  – sometimes people act irrationally because they haven’t scored in a while. It is imperative to be prudent and hold your ground, and not get carried away. If we are patient, dig in, and then take our opportunities wisely, the momentum will shift back certainly. Some of the most shaandar test cricket moments are made once a player or a team seizes momentum when the chips are down, taking control of the game, owning it.

Imagine this - On the 3rd day of the 2001 test between India and Aussies, if Laxman and Dravid only thought about surviving the whole of the remaining 3 days or some 250+ overs, the result could have been different, and we would have been devoid of a splendid memory to cherish. Instead, what they did was break down the big goal into a series of smaller targets and then concentrated on unitizing the match session-by-session, break-by-break. Eventually, they seized the momentum and took India to victory. A mammoth task accomplished.

In our investment journey, sometimes, we all must hang in there. Don’t obsess over the eventual goal and how far or unreachable it may seem at the moment. Set yourself little targets of action (or even inaction) and the big picture objectives are likely to take care of themselves. Short-term volatility or a hazy outlook should not deter you from the march towards your objective. Instead, unitize these phases and play accordingly. It would not be a bad idea to get a coach for yourself who can guide you if you often find your mind or your plans in disarray.

Remember, you are playing a test match, and it is possible that not even 2 sessions, let alone the 5 days, maybe similar.

4. Experience counts if you let it.

Test cricket is a unique sport in that it is often impossible or at least inappropriate to be able to answer the question - who’s winning? I remember as a kid obsessed with watching long-form cricket, my mom would often walk in the room, asking me “Kaun jeet raha hai?” Leaving me completely puzzled about what to say.

No one is ever winning. A team could be doing well or be on top or closing in on victory, but even at that point, they are not certain to win. The result is often a by-product of a lot of smaller events that happen in a match and may tell you nothing about the whole match at one go.

Similarly, in investing, whether you might make money or not by investing in any idea, will only be known at the end of the day. But the experience you gain out of that entire process is something you gain. People often categorize their experiences as good or bad, depending on the outcome but they fail to realize that it has only made them wiser by a notch. And yes, whether they made a monetary gain or not, they gain experience with every game lost or won, which is most important as an investor too.

As in cricket, so in investing: Plan, Seize, Act, Learn, Gain!

Rajneesh Arora is currently engaged with DSP as State sales head for UP & UK. Apart from talking a lot and looking for the lighter side in everything, his interests lie in creative writing especially in his mother tongue Hindi, playing cricket and being a vocational astrologer! 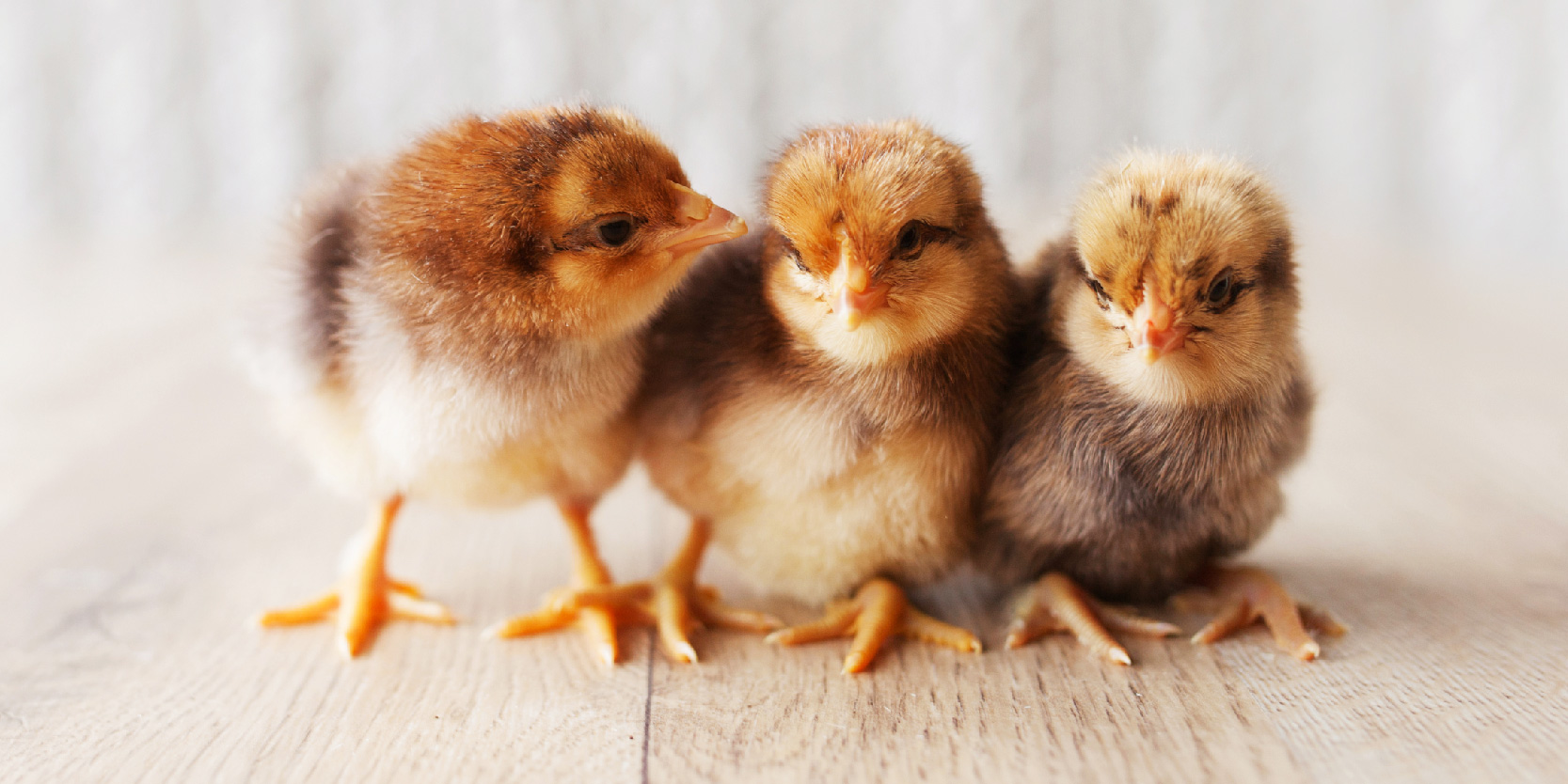 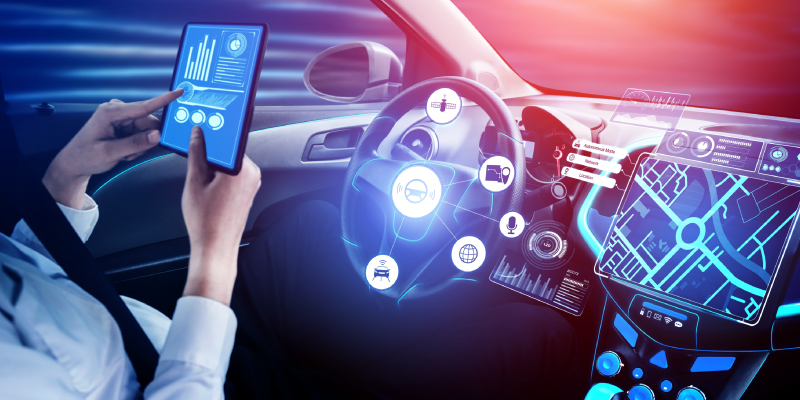 Innovative companies are reimagining the world. Are you missing out?

Will you jump off a cliff too? #BreakTheBias