In 1933 Japan, Professors Masui and Hashimoto published a paper on the technique of ‘Chicken Sexing’. Chicken sexing is the method of distinguishing the sex of chickens and other hatchlings by a trained person called a chicken sexer.

Before this technique was popularized and used widely, the hatcheries faced a peculiar problem. There are 1.5 trillion eggs produced each year. And ‘cockerels’, the male chickens, are a big headache in the industrialized process of egg production. In the early 1900s, they were an even bigger headache. That’s because only a few cockerels are needed to impregnate hens industrially for egg production, others have very little use in hatcheries. When hatchlings were checked for their gender to separate the male and female, it took a long time and led to losses. The fertilization process of chicken is time-sensitive and knowing the correct gender at the right time is a huge advantage.

Then came the two professors who taught the technique which allowed the Chicken Sexer to tell the gender in a fraction of a second, just by looking. Some of the early Sexers were so accurate that they commanded special travel arrangements, high paying assignments and privileges which were unheard of in other professions. The hatcheries paid a premium for superstar sexers.

How is this strange anecdote connected to investing?

Almost all of us, as investors, believe that we can be as specialized, accurate and quick in assessing which asset class would do well next by reading a few reports, books and attending a few online sessions. This hubris stretches further with our notion that we could select the best fund managers just by looking at a few quarters of returns. We believe we are like the highly specialized, trained ‘Chicken Sexers’ and would be able to generate a premium, weirdly called ‘alpha’ in finance jargon. Most amazingly, this conviction is built while practising an entirely different profession, like being a coder or a salesperson. Clearly, we all seem to have the capability of ‘owning’ two fully professional domains- the one that we are employed with full-time and the other one: in-built expertise & talent in financial planning or investment management. Sounds like fun, right?

Sooner we know that it’s very tough to be a ‘Chicken Sexer’ of investing. You have to be the luckiest to get this right always.

But for a second, assume that we do actually have some mystical powers. This allows us to sense which money manager will ‘Outperform’ to generate alpha over a long period. Would we be better off?

Here I will tell you a story adapted from Warren Buffett's analogy on coin-flipping.

Suppose there was an all-India coin-flipping contest, and all contestants put up Rs 100 to enter, with the prize money to be divided among eight quarterfinalists. Think about it! About 140 crore potential entrants and a prize money of Rs 14,000 crore. There would be roughly one flip-off contest each week to allow the drama to build. After more than a year, we come down to 32 contestants left playing the tournament, each of whom would have made hundreds of consecutive correct calls. Imagine the excitement and buzz that the media would create. Things would look crazy.

Websites and newspapers would run features on the rags-to-riches stories of some of the contestants, and others would make appearances on podcasts and news channels commanding lakhs in fees describing their unique flipping skills, ability to divine a coin in mid-air, and their mystic reflexive vision when it was about to land. Several others may publish books with titles like How to be a Crorepati Coin Flipper? Meanwhile, angry FinTwit sages would be publishing threads about efficient markets, coin flipping, zero-sum games, and how the contest really was a random walk.

But the contestants would protest, how come there are 32 of us who have worked so hard and cracked the code? In the weeks before the round of 16, the winners would be much in demand, and some of them would be hunting for ocean-view penthouses in South Mumbai and golf-course overlooking mansions in South Delhi.

The point of this somewhat weird and farfetched analogy is that investment superstars’ quotes often are similar in a way to the finalists in the national coin-flipping contest. In a coin-flipping single-elimination tournament, by definition, there have to be some winners. They are not brilliant or gifted; they are just consistently lucky in what is basically a random series of calls. The same phenomenon applies to the investing world. How else can you explain the differences in performance when all the players are so similar? What actual talent could they possibly have in flipping a coin?

Investment managers are also perceived to be superstars, like these coin flipping winners. In every bull market, there is a whole host of these superstar gurus. These superstars don’t have bigger staff, higher CAT scores, or any other discernible unique characteristics. They go to the same meetings, have the same news terminals, similar investment universe, talk to the same analysts, read the same research reports, and probably most of them work just as hard. But only a rare few make it big. There are only a few superstars over the long term. Most good managers end up with only a few basis or percentage points ‘alpha’ over the benchmark.

We make the mistake of first thinking that we can identify the superstar fund manager. We believe we are as skilled as the ‘Chicken Sexer’, and the job of identifying a superstar manager is solved by a limited data set by just looking. When things are great, it seems like what the kids say: ‘Easy Peasy Lemon Squeezy’.

Then we compound that mistake by thinking that the superstar fund manager is actually a superstar. We build expectations to the second derivative of disappointment.

My theory is quite simple. Let’s control what we can. Our investment horizon, asset allocation and why we invest is totally in our control. I have seen some brilliant investors falter in difficult markets. Many recover and do well; many don’t. Maybe it’s luck or it’s superstar skill. But as they say, YOLO - you only live once. Can you risk your wealth creation journey by just testing a hypothesis? If you’re already a billionaire, though, ignore that last statement.

Assume that we do pick a superstar fund manager. Her track record is impeccable, and she can deliver returns in excess of peers and the benchmark. But our own investing experience through them can be very different. It depends on our entry, exit and discipline along the way. There are no promises that a pandemic like situation won’t force us to liquidate our investments prematurely. That’s why the best performing mutual fund folios or Demat accounts are often the ones that people have forgotten their investments in or passwords to!

So what is the best we can do?

We are not Chicken Sexers of investing. And superstar Fund Managers are far and few. It’s the philosophy that wins, if at all.

Importantly, sustained periods of prosperity and long stretches of ‘Bull’ markets make us develop these notions of ‘I can do this better than everyone.’ At times we are proven right, but usually only for a short while.

The cost of learning the lesson that it’s not always the case is HUGE. Don’t overpay. 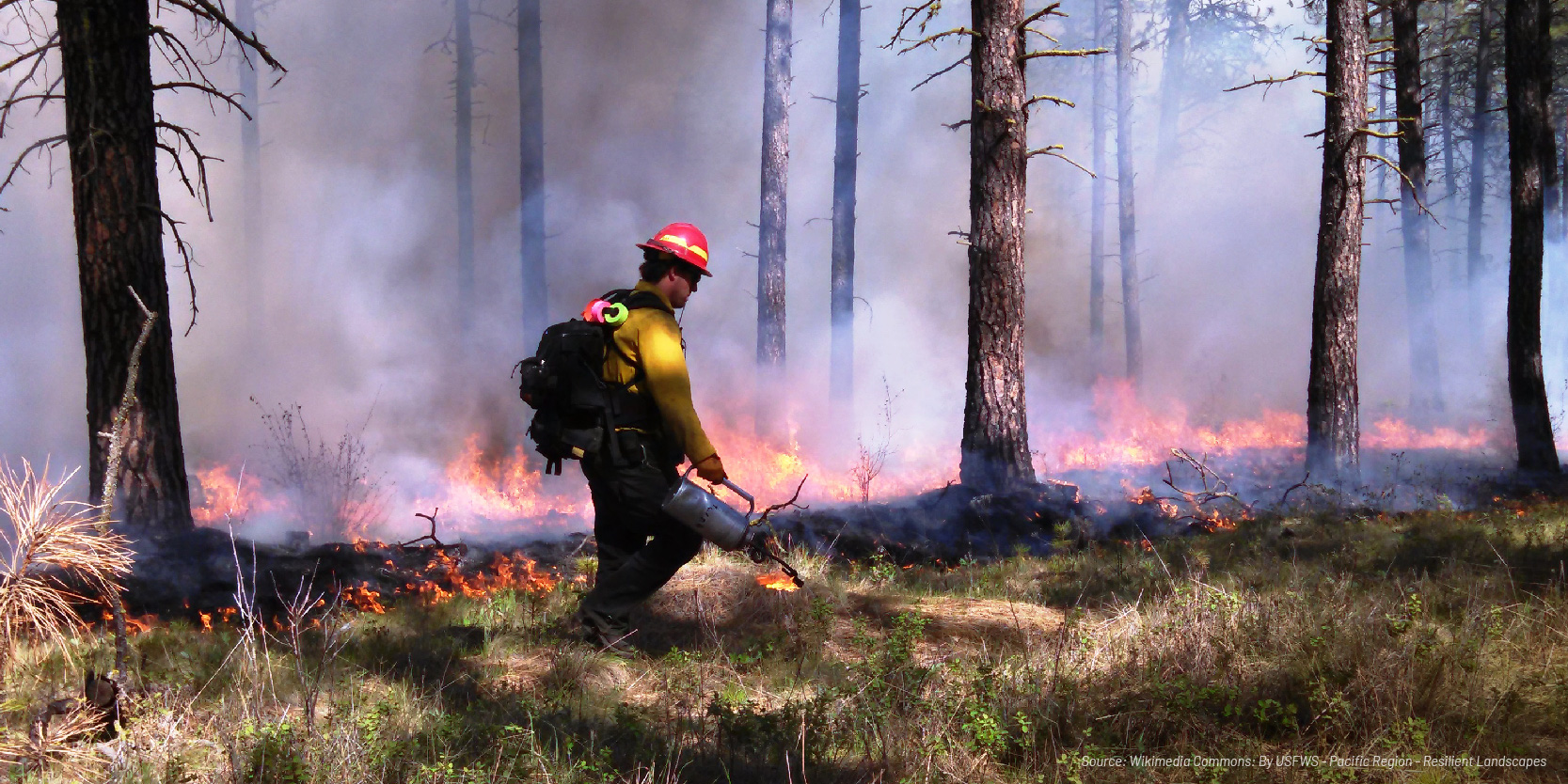 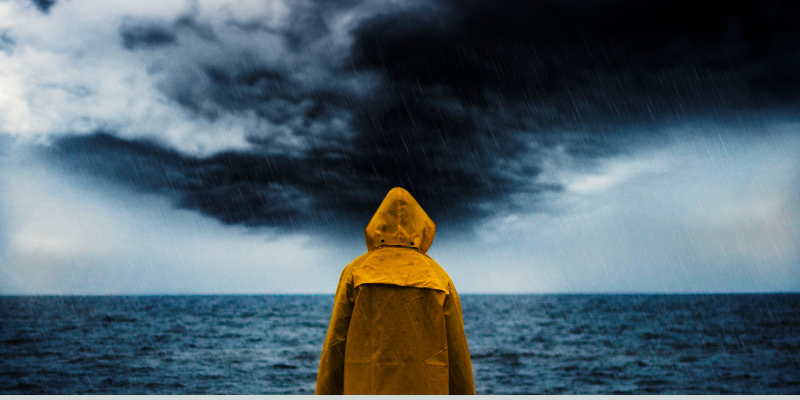